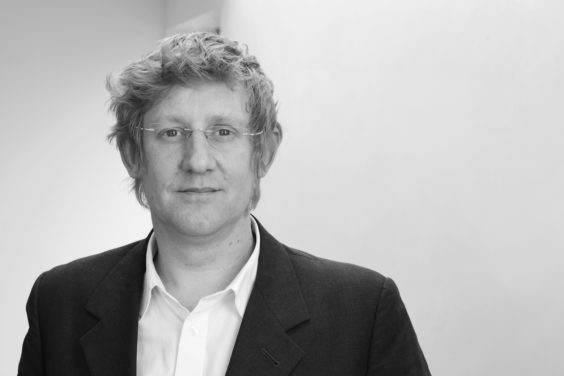 Paul is a director in the practice and focuses on design and communication, liaising closely with clients. He is involved in the development of all projects from inception to completion.

He graduated from Westminster School of Architecture in 2000 and earned professional experience in London and Ireland. He is a registered architect and a member of the Royal Institute of the Architects of Ireland.

Prior to founding Butler Cammoranesi architects in 2015, Paul worked at a major Irish architecture firm as a Director and Associate and was responsible for the design and delivery of key projects within the practice.

A Cork Institute of Technology alumnus, Paul has run a degree year design studio unit at Cork Centre for Architectural Education since 2007.

A native of Rome, he graduated from La Sapienza School of Architecture in 2008 and gained professional experience in Italy and Ireland. He is a registered architect and a member of the Royal Institute of the Architects of Ireland.

Lorenzo has taught at Cork Centre for Architectural Education since 2009. He is interested in the flexibility of the urban environment when faced with industrial, economic and social challenges. He has addressed in particular the prominent role of typology within the architectural environment through writing, teaching and practice.